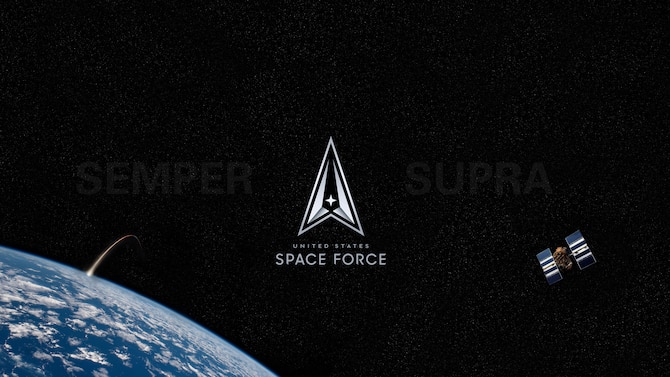 Lt. Gen. B. Chance Saltzman has been nominated to be U.S. Space Force’s next Chief of Space Operations.

If confirmed by the Senate, Saltzman will become the service’s highest ranking officer and the second Chief of Space Operations in the young service’s history. Saltzman will step into the position currently held by Gen. John W. “Jay” Raymond, who has led the Space Force since its establishment in December 2019.  Raymond is projected to retire later this year.

”I am very honored and humbled by the nomination to be the second Chief of Space Operations. If confirmed, Jennifer and I will be committed to building on the incredible foundation Gen. Jay and Mollie Raymond put in place for our service and we are forever grateful for their service and dedication,” said Saltzman.

Raymond praised Saltzman and his nomination and paid tribute to the Guardians and Airmen that he has led over his career.

“It has been the honor of a lifetime to lead Guardians and Airmen and to serve as the Space Force’s first Chief of Space Operations. I couldn’t be more excited about the next chapter for the world’s greatest Space Force and the nomination of Chance Saltzman to serve as our next CSO,” Raymond said.

“His extensive space experience and deep understanding of how to integrate space into the defense of our nation have made him indispensable to the establishment of this service and Guardians the world over will not find a more loyal teammate.” Raymond said.

Likewise, Secretary of the Air Force Frank Kendall praised Raymond for his tenure and for the way he built the Space Force. Kendall said that Saltzman was the ideal nominee to build on the Space Force’s accomplishments.

“General Jay Raymond has worked tirelessly to create a strong foundation for the Space Force and to set our Guardians up for long term success.  Every American should be grateful for what he has accomplished,” Kendall said.

“I’m certain that General Saltzman has the skill and the drive needed to build on that foundation, and if confirmed, I’m looking forward to the opportunity to work with him as the second Chief of Space Operations,” he said.

If confirmed, Saltzman would inherit a Space Force as it continues its transition from the early planning and organizational phases required to form the first new branch of the military since 1947 to one that focuses more on the Department of the Air Force’s operational imperatives.

Commissioned in 1991 after graduating from Boston University, he has deep operational experience with missile and space systems as a Minuteman III launch officer and as a satellite operator for the National Reconnaissance Office. He also served as the first Chief of Combat Plans for the Joint Space Operations Center, and later, as Chief of Combat Operations.

During his time in the Air Force and later, the Space Force, Saltzman has earned a collection of notable awards and decorations, including Defense Superior Service Medal with oak leaf cluster, Legion of Merit with two oak leaf clusters, and Defense Meritorious Service Medal.