We’re in the final stretch of the Obi-Wan Kenobi marketing push. The show will debut its first two episodes on Friday, May 27th, and now the team is deep into the press tour. After participating in some media events in Berlin and London, Hayden Christensen and Ewan McGregor were recently interviewed by William Mullally, on the Esquire Middle East YouTube channel.

Christensen was first asked what it meant to him to come back, 17 years later, to both Star Wars and the character of Darth Vader:

“It meant a great deal to me, to come back. This is a character that has defined my life in so many ways, and getting to sort of continue my journey with him is just hugely meaningful. There wasn’t a lot to wrestle with, it was a pretty easy decision. When I got the phone call and the invitation to come back, it was a very quick yes.”

In the Star Wars timeline, it’s been ten years since Christensen last portrayed the character. Anakin/Vader has changed, of course, but so has the actor. Here’s how he thinks his approach to playing him differs from what he did back in the early 2000s:

“It’s hard to really define, but just the way we all sort of evolve over time and just… The time you have thinking about your work and processing it…  This is a character that’s stayed with me, that I’ve sort of continued to think about over the years and so coming back to it and continuing my exploration… It’s been a very unique opportunity.”

When asked to follow up and explain how the character has remained with him, even though he never thought he’d play him again, Christensen said the following:

“Well, once you’re in Star Wars it never really leaves you. These stories and films have had an incredible impact on our culture and I’m always reminded of my involvement. And it’s a nice thing, my interaction with fans, when they tell me what those films meant to them and what the character meant to them… So yes, it’s always been in my headspace and I’ve just really enjoyed getting to come back and further my journey with this character.

And he’s at a different time of his life too. When I was doing the prequels, it was very specific to Anakin Skywalker, and now coming back and getting to really explore the character of Darth Vader is such a cool thing.” 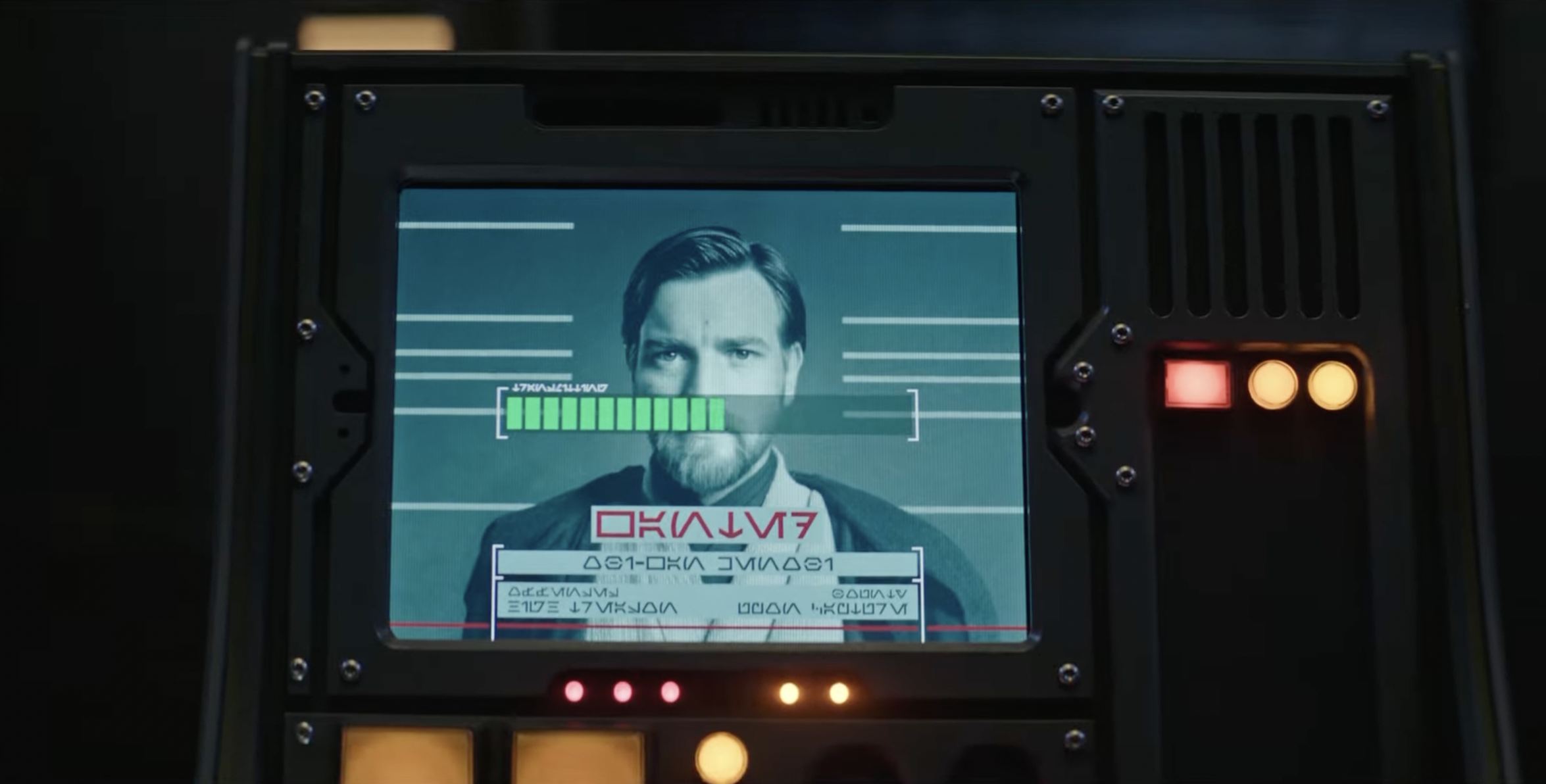 He also said the following about playing the character of Anakin/Vader in an era in which he hasn’t been portrayed before in live-action — in between his inception in Revenge of the Sith and the mature Sith Lord we met in A New Hope:

“I mean, this is a point in the timeline that hasn’t been explored before. The character of Darth Vader is at a different point in his life, in terms of what’s happened before and where we left him in Episode III… He’s trying to reconcile his past, and hunting down the Jedi is obviously his job, he’s mandated by the Emperor, but it’s more than that. It’s a personal mission for him.”

Christensen has obviously had a big comeback with Star Wars fans, who were clamoring for his return years before it was announced. That was partly because the younger generation that grew up with the Star Wars prequels had grown up by the time the sequels started to come out. Therefore, those who grew up with Christensen’s portrayal of Anakin Skywalker weren’t as dismissive of him as the general audiences were back in 2002 or 2005. He said the following about the fandom embracing his return:

“I can’t really tell you what it means to me, but it’s a really neat thing. I guess the moral of the story is patience.” 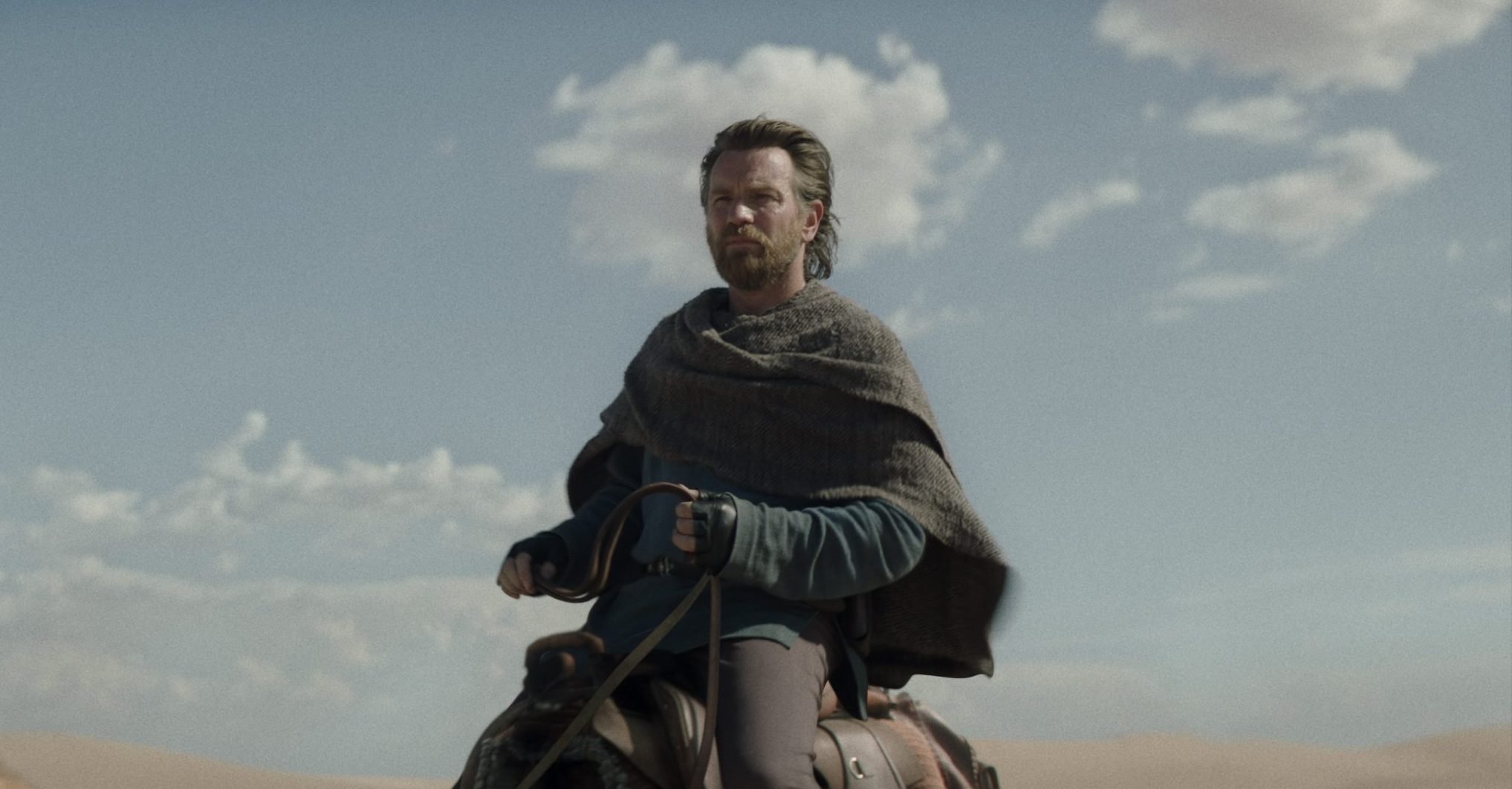 Mullally also had a chat with lead actor Ewan McGregor, who is in a similar situation as Christensen in that he’s coming back to the character of Obi-Wan Kenobi many years later. A lot has happened to both the character and the actor since the last time McGregor played him. He said the following about that:

“Yeah, I think it all comes from Alec Guinness. I always think of him when I think of Obi-Wan Kenobi. I think [the lightness of spirit that Obi-Wan Kenobi had in the prequels] are in his performance. And also on the writing, I guess. George liked that and liked that relationship between him and Anakin.

At the beginning of this series, it’s ten years after the end of Episode III… He’s living a very solitary life, Obi-Wan. He’s lost all the people he knew and loved, they were either killed by Order 66 or are in hiding and unable to communicate with each other. Vader is trying to hunt down the very last Jedi to destroy them, so Obi-Wan is living a very normal life, he’s trying to not draw attention to himself. And mainly because his last responsibility was with Luke Skywalker and he’s overlooking Luke Skywalker, trying to be there to protect him, I guess, with maybe the vague idea that he could be a Jedi himself one day. Or maybe he feels responsible that he brought him to Uncle Owen and Aunt Beru, and he feels like he should be there. But also just doesn’t wanna draw attention to him.”

About the differences between playing Obi-Wan Kenobi now and playing him 17 years ago, Ewan McGregor said:

“I think it was very different playing him. The technology is so different now. We didn’t have blue screen or green screen anymore, and that was the main challenge of the original films. Not so much in I, but by the time you got to Episode II and III, you know, George was pioneering digital cameras. We shot the second episode on very early digital cameras, there were these huge umbilical cords coming out of them into the tent of the side of the stage that literally hummed, you could make so much noise… They were just on two technocrats, they would move the camera, zoom in and out, and we were ready to make the next set-up. It was just a very different experience than we were used to when we shot on film. But also when we shot on sets and on locations.

And it was difficult, I spent a lot of time on my own, acting off to a tennis ball on a stick. And this time we had this LCD screen that surrounded the stage, we were in the environments, at least virtually, that we were supposed to be in… And it was different, you know, I’m older, I’m closer in age (I mean, not really very close in age) to Alec Guinness, but I’m getting there. It was a different side of him, where the story starts… I also had the challenge of I have to become Alec Guinness, so when I’m playing this part that’s really my thought, ‘Does it feel like him?’ I know it’s me, but I like it to sound a bit like him, or feel a bit like him.”

The press tour for Obi-Wan Kenobi continues this week, and we will surely have more interviews with the cast and crew to share. The first two episodes will premiere on Disney Plus on May 27th.