Disney has officially revealed the writers and directors of the first season of the upcoming Andor series, the Rogue One spin-off that will follow Diego Luna’s Cassian Andor in the five years prior to the Battle of Scarif. The first season, which airs later this year, will cover the first year of that period over its twelve episodes, while the second season, due to start filming in November, will cover the other four.

Two years ago, when pre-production was ramping up, it was reported that Toby Haynes would be taking over directing duties for some of the episodes. Showrunner Tony Gilroy was previously scheduled to helm at least the pilot, but travel restrictions due to the pandemic prevented that from happening. Haynes directed six episodes of the first season.

A couple of months into filming, it was also reported that Susanna White and Benjamin Caron would be directing for the series. Disney has confirmed that they each directed three episodes. Here is the official list:

Gilroy revealed at Star Wars Celebration that both seasons will work in blocks of three episodes, and that directors worked in blocks of three episodes. After that comment, one would have thought that the episodes each of the directors helmed would be consecutive, but that was not the case for Benjamin Caron. It’s definitely interesting and could hint at some story threads that would connect episode seven and the last two. 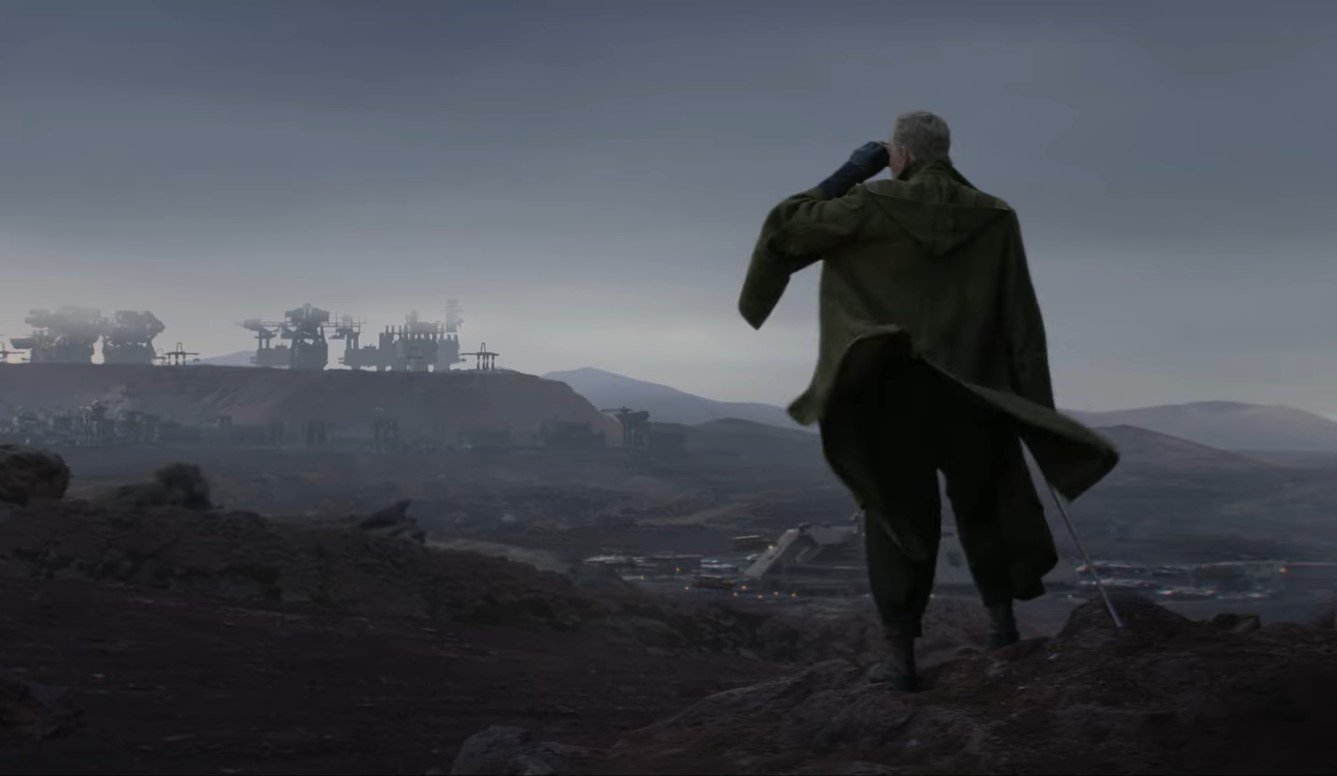 The Writers Guild of America website had already listed the writers for the first seven episodes, but we now have a more complete picture of what the season’s credits will look like. In fact, from Disney’s listing, we see that the WGA had some wrong piece of information, as they listed Tony Gilroy writing episodes 1-4, when it was Dan Gilroy who wrote episode 4. Here are the writers for the first season:

Andor will debut its first two episodes on August 31 and air the rest of the season each Wednesday thereafter. With Obi-Wan Kenobi now in the rearview mirror, more content from the series should be coming out in the next few weeks. Stay tuned!